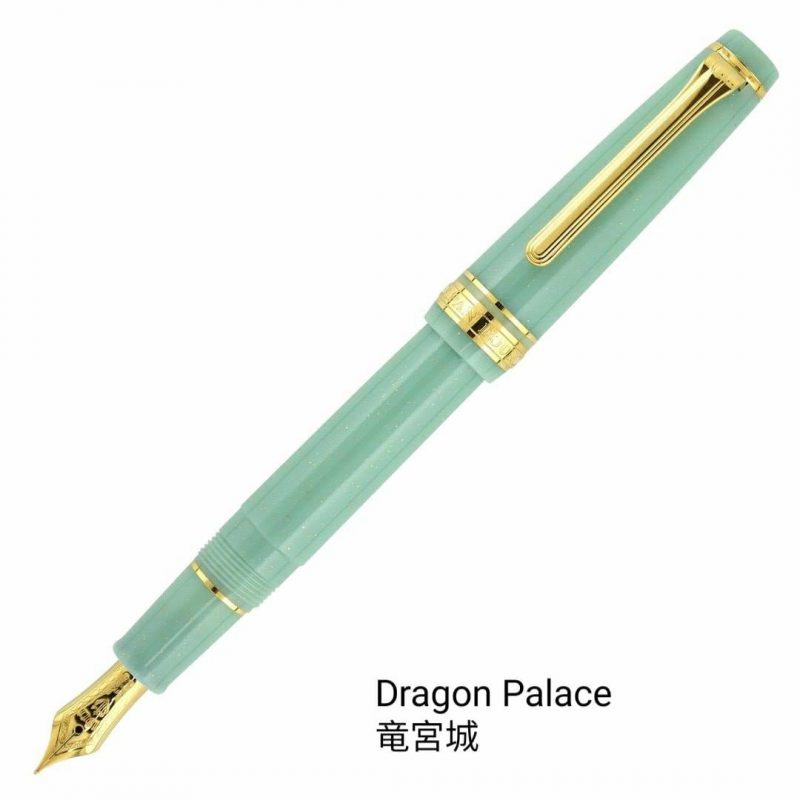 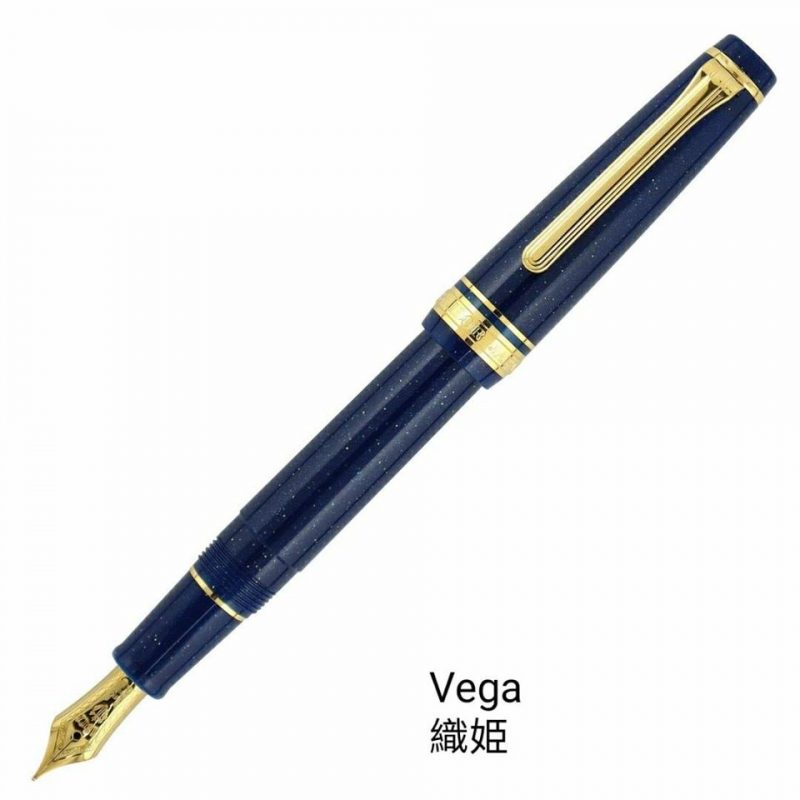 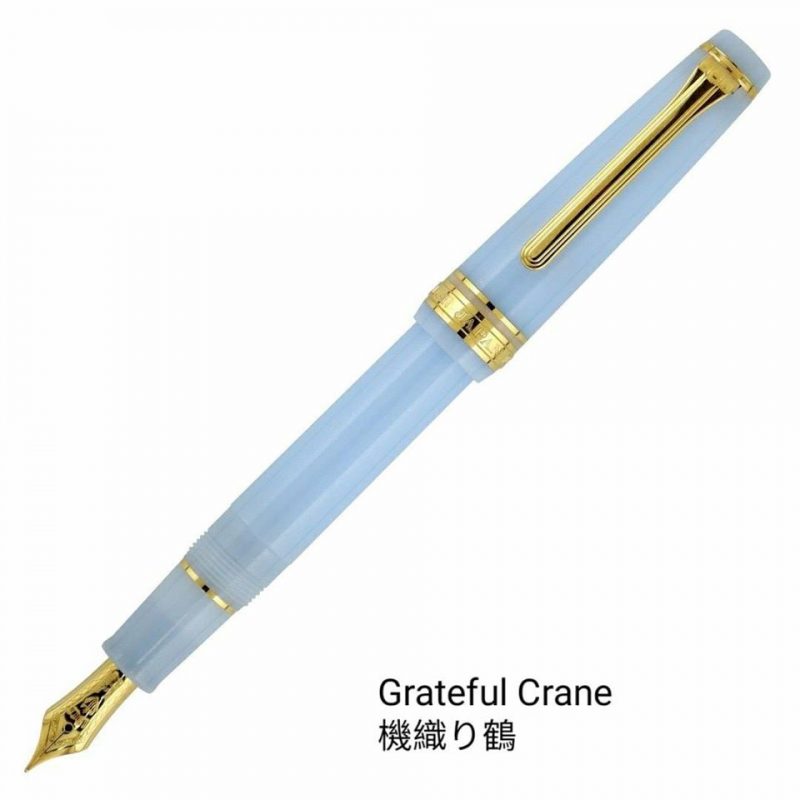 Ryugu-jo (Dragon Palace) – Green
The tale of a young fisherman named Urashima Tarō who rescued a small turtle and was rewarded with a visit to the Dragon Palace beneath the sea. He spent a few days in the palace with Princess Otohime, the small turtle whom he rescued. After he returned to his village home, he realised a few hundred years had passed.

Legend of Orihime – Deep Blue
Orihime and Hikoboshi (weaver girl and cowherd represented by the stars Vega and Altair) were a pair of lovers separated by heavenly river, the Milky Way. They were allowed to meet once every year on Tanabata, the Star Festival celebrated on the 7th day of the 7th lunar month. On this day when the skies were clear, a flock of magpies would form a bridge across the river to reunite the lovers.

Tale of Bamboo Cutter – Red
A bamboo cutter adopted an infant girl found inside a bamboo stalk and named her Princess Kaguya. Versions of the Tale suggest that she was sent to Earth as punishment or to ensure her safety during a celestial war. She returned to the Moon during mid-autumn, leaving her foster parents and friends on Earth.

Crane’s Return of a Favor – Light Blue
A legend about a poor young man who saved a crane shot down by hunters. The crane returned the man’s favor by transforming into a beautiful girl and married the man, providing him with fortune and food. She left after the man discovered her true identity. 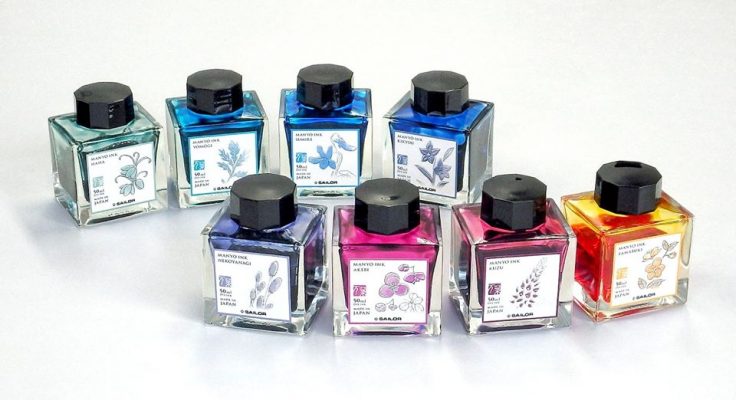 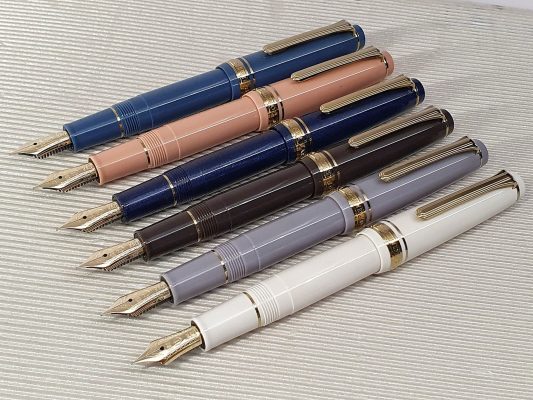 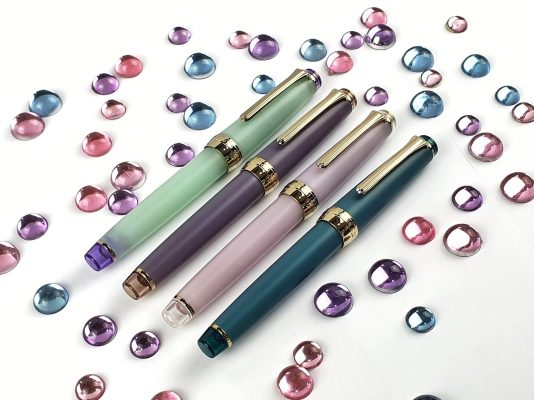 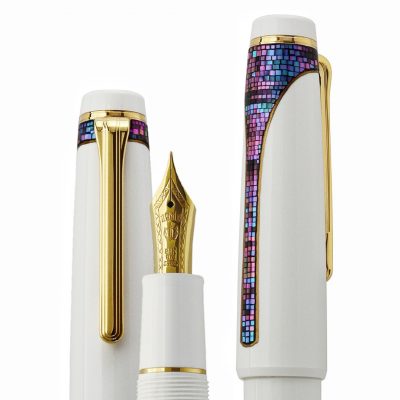 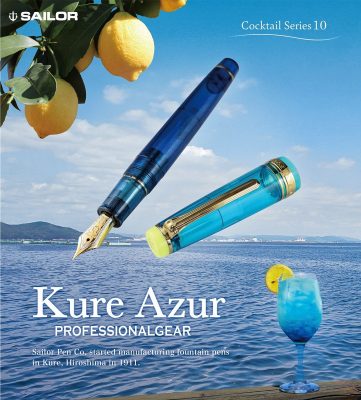 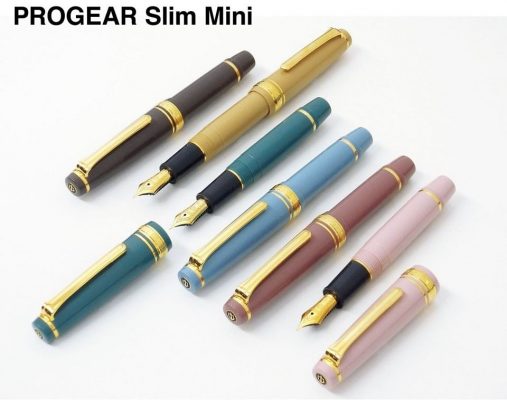 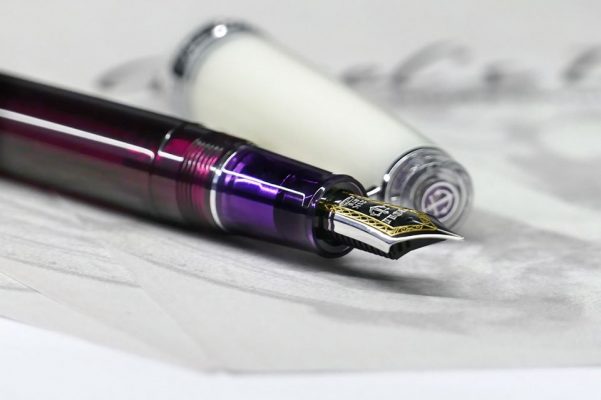