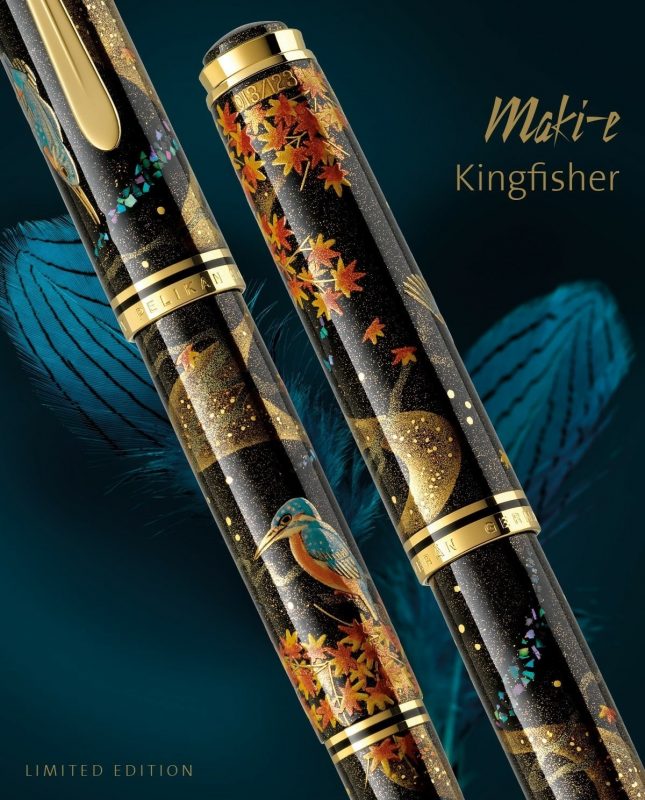 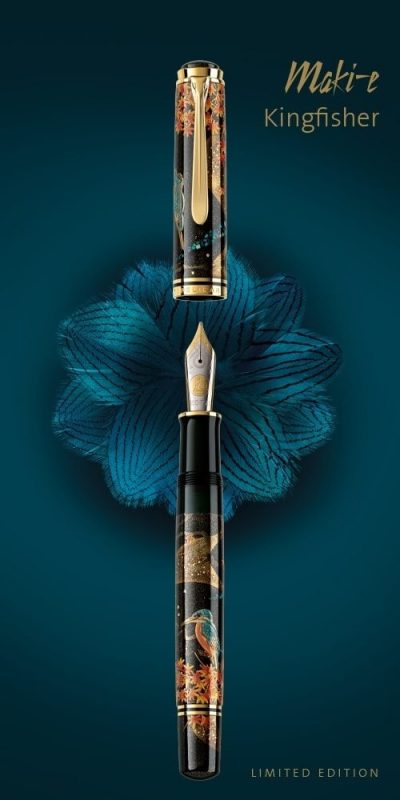 Kingfisher is a small bird that lives near the waterside. The kingfisher has a long, dagger-like beak. The plumage of most kingfishers is bright, with green and blue being the most common colors. In Japanese, it is also called jade or blue gemstone because of its bright colors.

Kingfishers are capable of compensating for the refraction of water and reflection when hunting prey underwater, and are able to judge depth under water accurately. The name of Kingfisher is named after a fish master who preys on small fish and crayfish.

On the fountain pen, two beautiful Kingfishers are vividly painted on the background of burning red autumn leaves. The motive fantastically expresses a colorful scene in the autumn of Japan.

The “Kingfisher” is a masterpiece that combines the craftsmanship of Pelikan Germany based on 180 years of tradition and technology coupled with superior Japanese traditional Maki-e painting techniques. Each pen has the Pelikan logo on the crown, a limited edition number, and the artist’s signature drawn in by hand using Maki-e techniques. The “Kingfisher” is limited to an edition of 123 pieces worldwide. Each fountain pen is equipped with an 18 carat, two-toned gold nib and is encased in a traditional Japanese pen box made of paulownia wood. 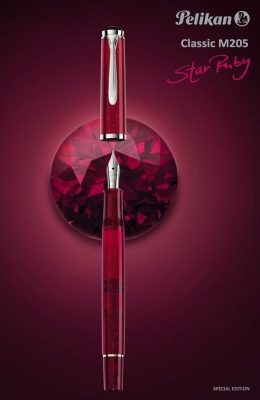 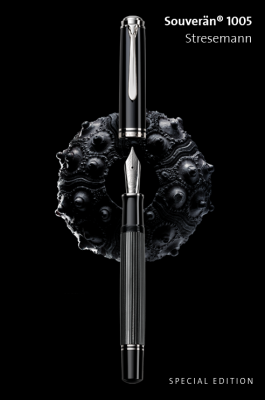 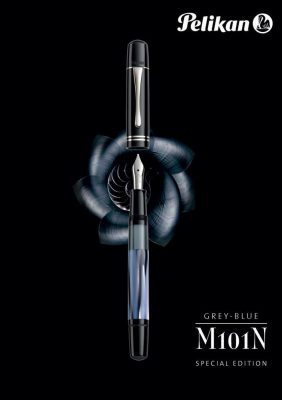 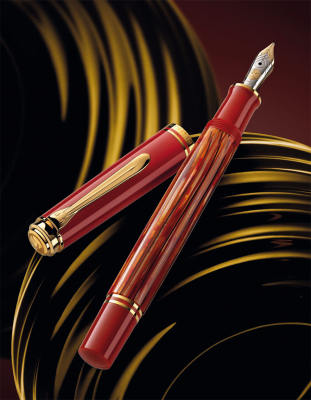 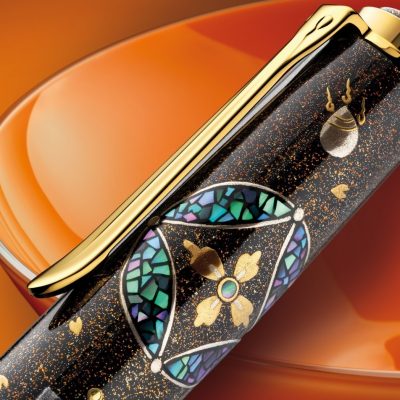 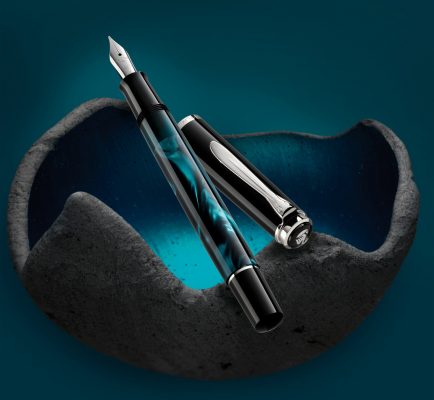 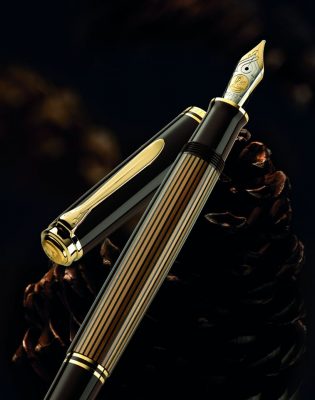 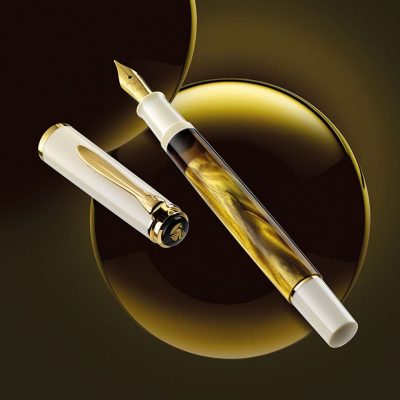 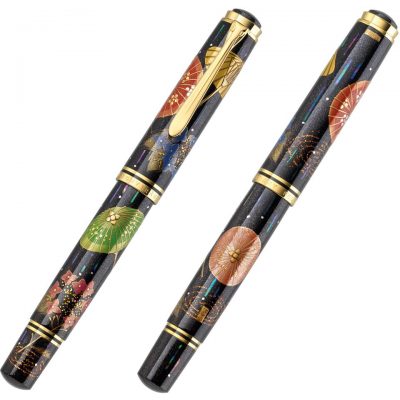